Let’s go into the past and find some interesting fact First Five President of United States.

The first five President are:

George Washington was the first President of the United States of America. He served as President from April 30, 1789, until March 4, 1797. In the age of 23, he was promoted to colonel and was in command of all the soldier in Virginia. So at that time, he was joined at the British side in France and Indian Wars. After the war, he married to Martha Custis in 1759. He managed the family and estate until he took command of Virginia troops just before the American Revolution.

Washington was also the president when the bill of right was added to the constitution. George Washington helped set up the Federal Court System, which there is U.S. supreme court, U.S. Court of Appeal and U.S. District Court. George Washingtington was against the political parties growing powerful.

John Adams or Father of American Independence.He fought for American Independence as a Massachusetts delegate to the Continental Congress. He was a member of the team that worked on the Declaration of Independence. Before he became a President he practiced law in Boston and he began to have strong feelings about the British rule.

During the revolutionary wars, he went to the Europen country to ask for help and fight against the Britsh. Adams main accomplishment was keeping the United States out of the war with France. France and Great Britain were at war and both wanted help from the US. The American public was divided.

He was overweight and some people called him by the nickname “His Rotundity”. According to “http://www.ducksters.com/biography/uspresidents/johnadams.php&#8221; 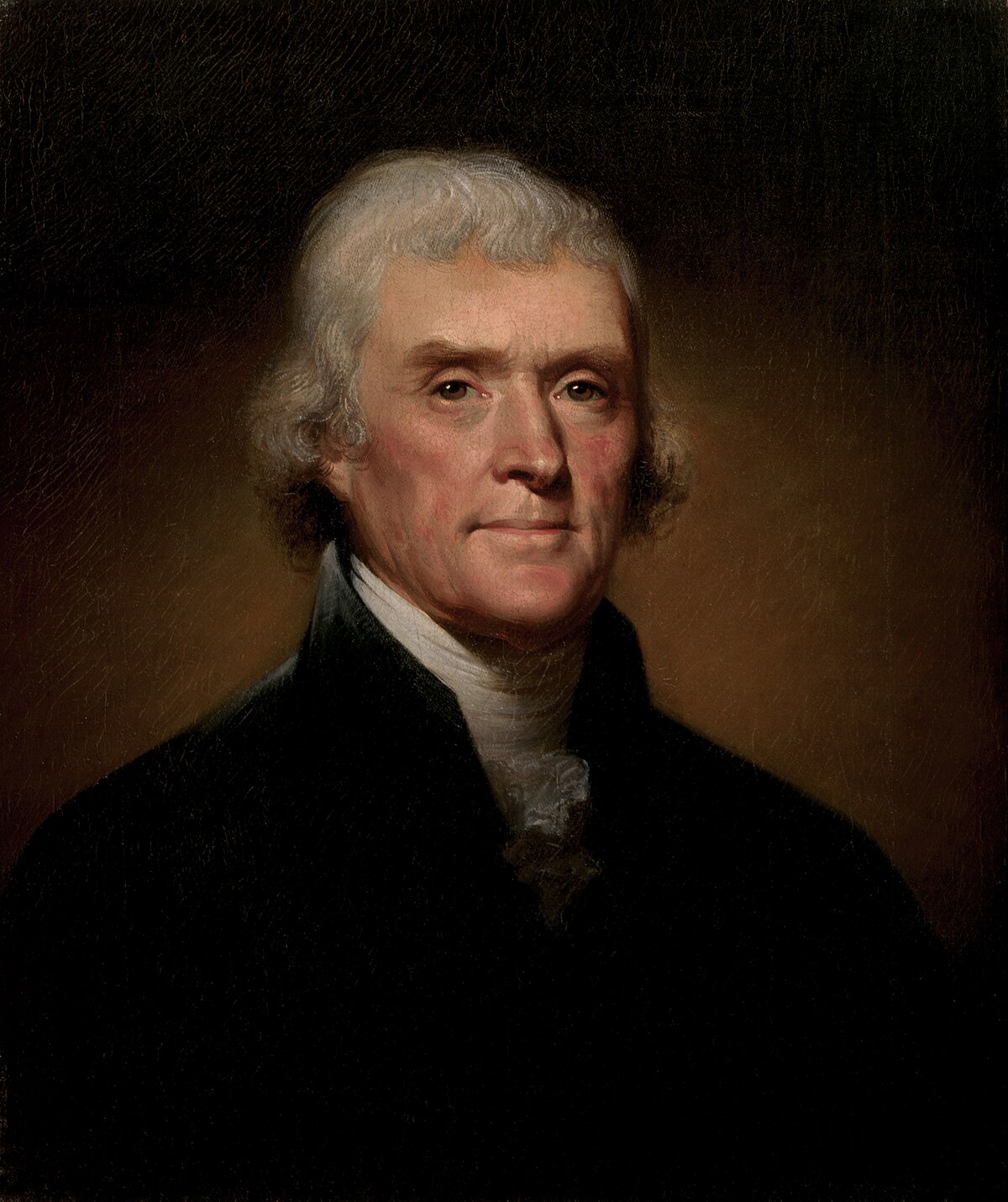 Thomas Jefferson was a great-grandfather. He had 12 grandchildren, and many of them lived with him at the same time. He would organize races for the kids on the enormous lawn of Monticello. He also taught them how to play chess and a game called Goose, one of the first board games in the United States; it’s a bit like today’s game of Chutes and Ladders. According to “https://www.washingtonpost.com/lifestyle/kidspost/10-things-you-didnt-know-about-thomas-jefferson/2011/04/12/AGGLlWsH_story.html?utm_term=.f6a25ee600b5&#8221; 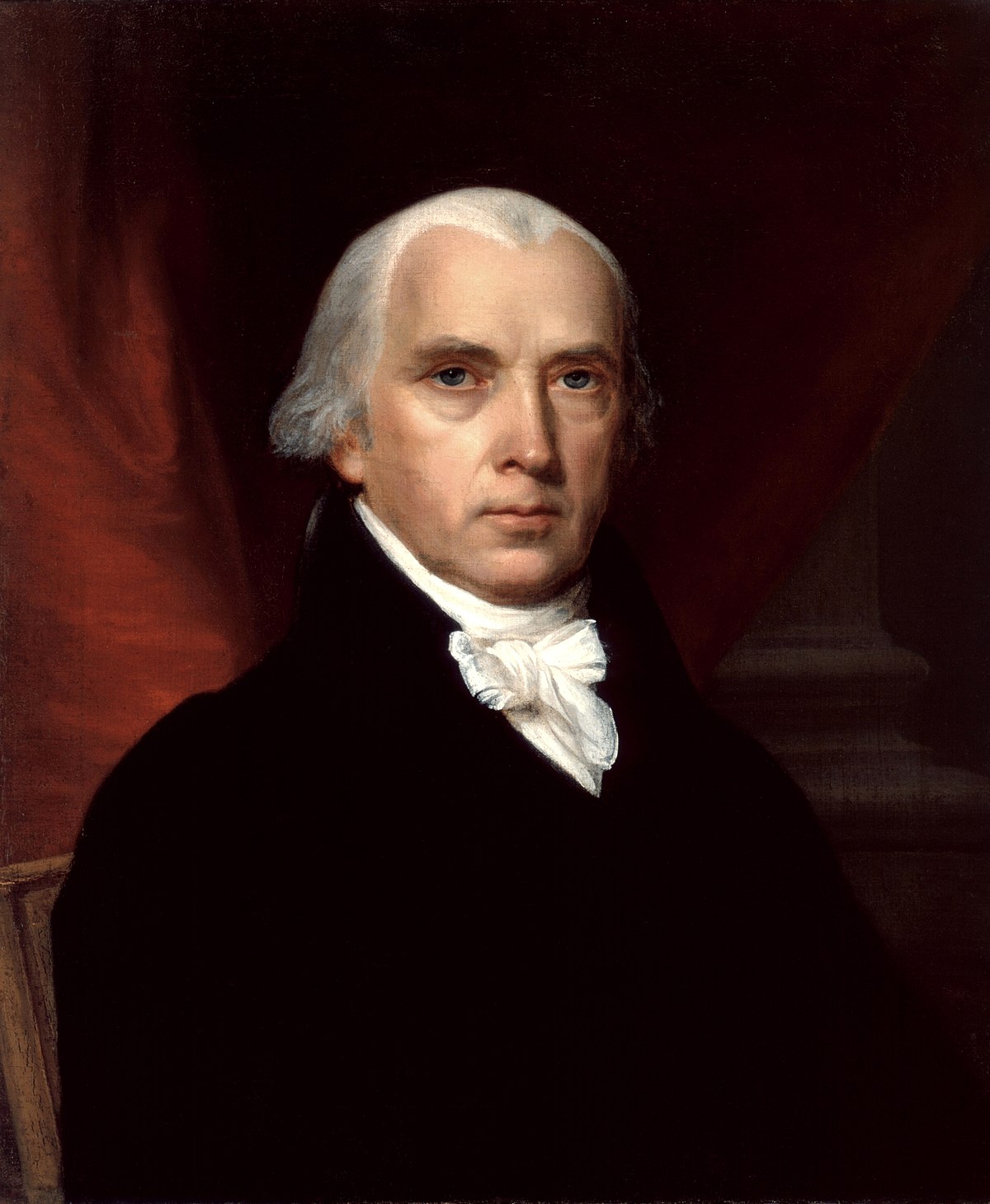 Quote “If men were angels, no government would be necessary.”

What is Bill of Right?

Bill of Right was written by James Madison. Bill of the right is a response to calls from several states for greater constitutional protection for individual liberties, the Bill of Rights lists specific prohibitions on governmental power or laws that make everybody follow so that the country will become better.

For me I like how he used all of the rules of Bill of Right and it’s into one document because that can make the present people learn about it and do not need to go a find in other places like if we lost one or two of the rule we must find where is that rule at. (Opinion)

James Monroe was the president from 1817-1825. He served as the secretary in the War of 1812. He becomes a president during a period is known as the Era of Good Feeling, his family could not take up immediate residence in the White House because it had been destroyed by the British in 1814. Instead, they lived in a home on I Street in Washington, until the rebuilt White House was ready for occupancy in 1818.Monroe help establish the African Nation of Liberty as a place for freed slaves to go.

I think every President do the best in their job if they are the people who don’t follow they direction ain’t they bad because he can’t force every to do what you want.

Monroe was the first President to serve in the White House when it was actually white-painted According to “http://porterbriggs.com/10-interesting-facts-about-james-monroe/&#8221;

Let see what Vocabulary that we learn

Articles of Confederation = the first constitution of the United States.
Absolute Power = to have full capabilities to perform any action.
The balance of Power = an action to make the amount of power equal to be fair.
States Rights = a state’s power to perform an action.
Constitutional Convention of 1787 = a meeting to solve issues of the Articles of Confederation in Philadelphia.
George Washington = the first US president.
James Madison = the fourth US president.
VA Plan = James Madison’s plan for the Constitutional Convention of 1787.
U.S. Constitution = laws of the United States.
Executive Branch = the government who follows the Judicial Branch and have the power to apply, support, and enforce laws made by the Legislative Branch.
Judicial Branch = the government who are enforced by the Executive Branch and review laws from the Legislative Branch.
Legislative Branch = the government who make laws and pass them.
Checks and Balance = to have more than one body of government managing different government roles.
Veto = a constitutional right of rejection.
Congress = a legislative body of the Senate and the House of Representatives.
Senate/House of Representatives = members of the Congress.
Supreme Court = Highest Judicial class.
Bill of Rights = the first ten amendments to the US Constitution.
Amendments = a document change.
John Adams = the second US president.
Thomas Jefferson = the third US president.
James Monroe = the fifth US president.
Louisiana Purchase = Thomas Jefferson’s payment to buy the Louisiana Territory from Napoleon Bonaparte.
Lewis and Clark = the first American expedition that crossed from US East Coast to US West Coast.
War of 1812 = a war of British, Canadians, and Native Americans invading US cities.
Monroe Doctrine = James Monroe’s declaration to free the American continent from colonization.