What are the protest, rebellion, and revolution?

First of all let understand the vocabulary

As you see all of the words will have the similar characteristic, all of the words somehow use violent and do with government. It changed the political relationship between England and its colonists because the English were forced to tax the colonies.

The Seven Year War was called as “France and Indian Wars“. At first, France want to take control of Ohio river, so that makes France expansion into the Ohio River repeatedly so that brought it into conflict with the British colonies. At last the British won the war. The English won due to the fact that many more American colonist joined in the fight that did French colonists, and the leader of the British is “George Washington” After that they sought the opportunity to keep autonomy, for their country.

The Proclamation Laws are the laws that King George III created the movement of the American colonist to the east of the Appliance Mountain. After that, the proclamation has become the cornerstones of Native American law in the United States and Canada. After the end was of France and Indian Wars. The royal proclamation closed down colonial expansion westward, that was the first measure to affect all thirteen colonies.

The Effect of the Wars

The effect of the wars, the English gain a huge new area of the land in the New World and they also created a war debt for England.

After that, they feel underrepresented and over tax and unable to gain in free trade, the colonists turned to the phrase, “No Taxation Without Representation.” It would become most apparent in 1773 with what would become known as the Boston Tea Party. 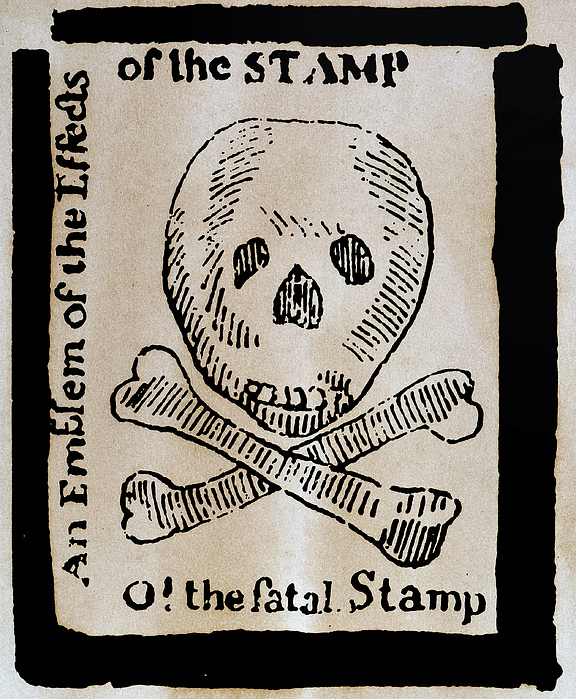 The Stam Act started on March 22, 1765. They forced everyone to pay a tax on every piece of printed paper they used, such as (Ship’s papers, legal documents, licenses, newspapers, other publications, and even playing cards were taxed.) The money that they collect used to pay the costs of defending and protecting the American frontier.” According to http://www.history.org/history/teaching/tchcrsta.cfm”\

Law required American to house and feed British soldier that was stationed in the colonist at the own expense. British troops in the colonist were looked as “slap in the face.” Before the Townshend Act, the British passed a hated piece act which called the stamp act. In 1767, the Townshend Acts imposed duties on glass, lead, paints, paper, and tea imported into the colonies. Townshend hoped the acts would meet imperial expenses in the colonies, but many Americans viewed the taxation as an abuse of power, resulting in the passage of agreements to limit imports from Britain. In 1770, Parliament canceled all the Townshend charges except the tax on tea, leading to a short break between the two sides in the years before the American Revolution.

The name Sons of Liberty was derived from a 1765 debate in Parliament over the Stamp Act. It a secret society was formed to protect the rights of the colonists and to fight taxation by the British government. Sons of Liberty was to force all of the British Stamp agents to resign because to stop the American merchant from ordering a British trade.

The Protesting and actions against the provisions of the Stamp Act. Leading citizens like Sam Adams and his cousin John Adams did not protest But they have clearly viewed the ad as leaders of the Sons of Liberty. The protests became more rebellion and violent as their numbers increased and their power grew. The actions and protests moved on from peaceful meetings, organizing boycotts and minor secret actions to public displays of civil unrest and violence.

Common Sense is a pamphlet written by Thomas Paine in 1775–76 advocating independence from Great Britain to people in the Thirteen Colonies. This pamphlet is very important because it helps ay people to support that individual who favored declaring independence from the Great British. And the pamphlet also explains the reason why the colonist should break free from the rule of British.

In my opinions about common sense, the pamphlet is very important because it led the people what correct what’s not. And the pamphlet can explain to the people who didn’t understand why the colonist should break free.

Protest: an action expressing disapproval of or objection to something.
Rebellion: an act of violence to an established government or ruler.
Revolution: a forcible overthrow of a government.
“Taxation without Representation”: Slogan used in the Revolution War.
Paul Revere’s Engraving: Key piece of war propaganda in America history.
French and Indian War: War between French and Great Britain in the New World
Autonomy: the right of self-government
Propaganda: an information, especially of a biased, use to promote a particular political cause or point of view.
Ohio River Valley: a river which streams westward from Pennsylvania to Illinois.
Quartering Act: act when the colonists are required to house and feed the British soldiers in the area.
Boston Tea Party: When the colonist dumps hundreds of tea chest into the harbor.
George Washington: American’s first president.
Townshend Acts: series of acts when taxes increased a lot.
Intolerable Acts: act when the King made the colonies completely under control.
King George III: Great Britain’s King during the revolution.
Boycott: withdraw from commercial as a punishment or protest.
Thomas Paine: English-born American political activist, philosopher, political theorist, and revolutionary.
Proclamation of 1763: a law created by King George III.
“Bad Parent”: relating to a bad government.
Common Sense: a Pamphlet written by Thomas Paine.
Debt: something, typically money, that is owned or due.
Enlightenment ideas: Thomas Paines used John Locke’s classic enlightenment ideas in Common Sense.
John Locke: Classic enlightenment ideas in Common Sense.
Stamp Act: act when the American colonists are required to have British-approved stamped on paper and seal for almost all legal items printed on paper.
Militia: a force that is raised from the civil population to use in an emergency.
Declaration of Independence: It declared the thirteen colonies represented in the Continental Congress independent from Britain.
Battles of Lexington and Concord: First military engagements of the American Revolutionary War.
Allies: the good connection between countries.
First and Second Continental Congress: act when the colonies have a meeting about the revolution.
French Revolution: French revolution
Boston Massacre: act when an angry mob threatens the British soldier during the protest.
Sons of Liberty: secret society was formed to protect the rights of colonists.